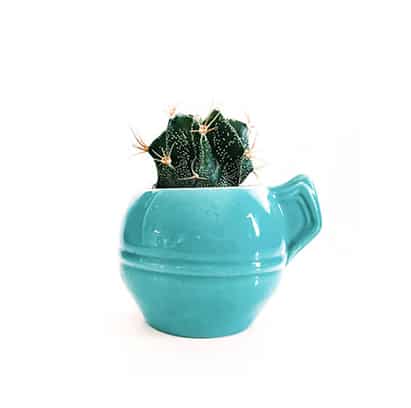 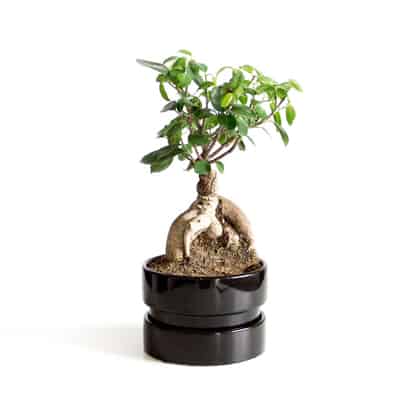 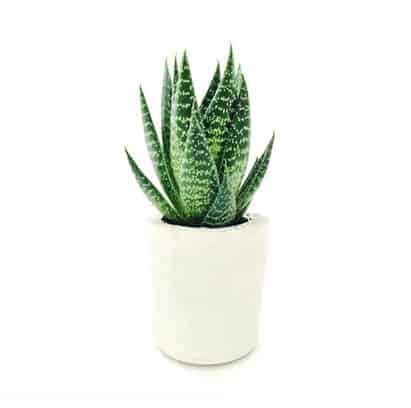 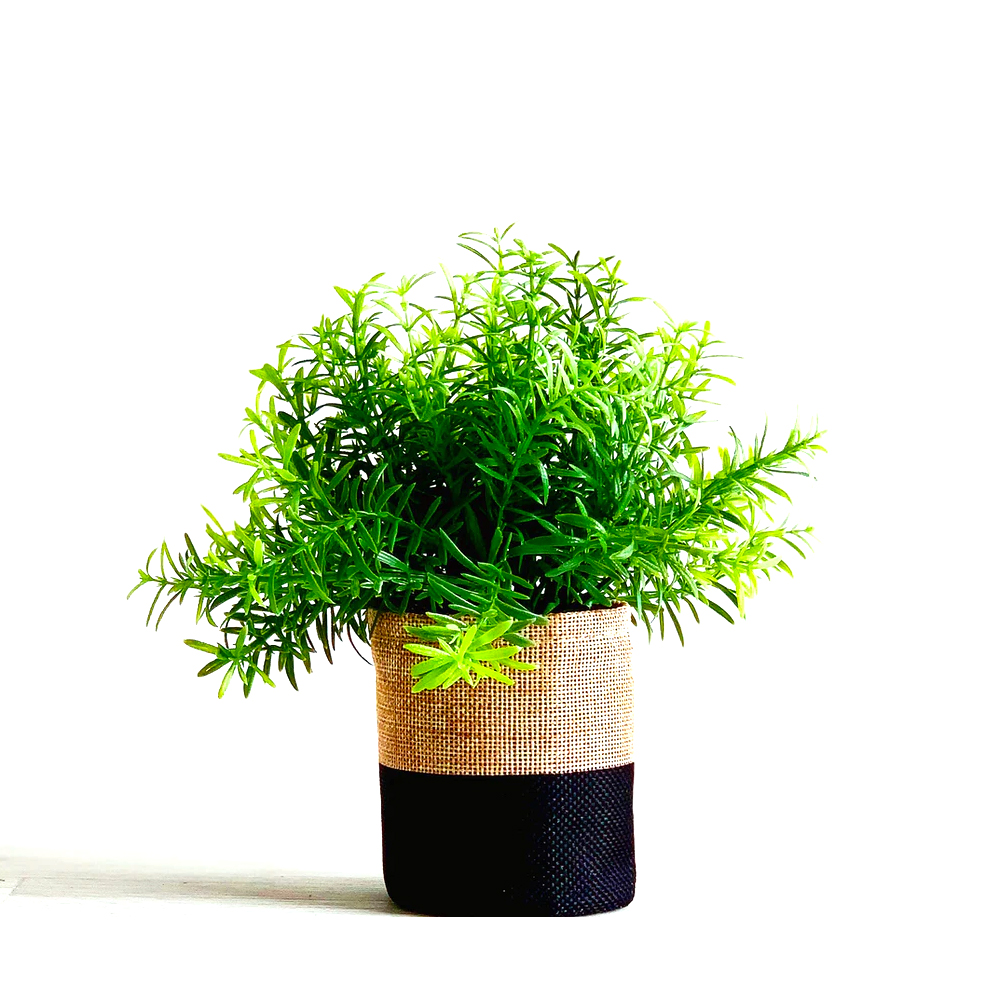 Advice and information on...

Water lilies are artificially split into four size groups: Pygmy, Small, Medium and Large type. Pygmy lilies are only suitable for very warm and sunny positions 10 to 30cm deep. Small lilies are happy from 15cm to 40cm deep, Medium lilies 40 to 80cm and Large lilies 60 to 100cm. All measurements from the rhizome to water level. When planting, remember S.O.S. – Sunny as possible, ‘Ot as possible, Shallow as possible! The maximum depth stated is not a target, it’s a MAXIMUM – lilies will do  much better in half their maximum depth.

Water lilies can be successfully planted out as bare root tubers from April to the end of August, but since they need a minimum of six weeks of warm temperatures to establish new roots it is unadvisable to purchase bare rooted plants later than this. Lilies only grow actively once the water reaches 16C and are happiest from 25C to 35C. Established lilies in baskets can of course be bought at any time of year, but that still doesn’t mean that December is a good time to buy one. This is because when we lift a pot for sale it will have a lot of trailing roots and mud outside the pot that have to be cleaned off before posting, it’s akin to chopping off your fingers and toes and locking you in a dark cold cupboard for three months – imagine how much good it would do you! If you do buy early in the season, any older leaves present may well die off before the new ones are produced.

If purchased from me as bare root plants, the lilies will already have been prepared for planting, but if you are dividing your own you need to follow a few guidelines. The procedure is much like splitting a congested clump of perennial terrestrial plants. The best time to do this is from May to July, while the lily is growing actively. Typically lilies will need repotting after 2-3 years to keep them healthy and flowering well.

First cut off all the mature leaves, leaving the small new ones close to the tuber, and cut back all roots to 3cm long. This might seem drastic, but the old roots and leaves will only die away anyway and this rotting material can cause the whole tuber to decay. Hose off the tuber (again you can be quite bold) to remove old soil and weeds. You can now see the points at which the buds emerge. The strongest growth will be at the terminal end of the tuber and from various side branches. The part of the tuber which is furthest from the growing tip is scrap and should be cut away. Cut or snap off sections of actively growing tuber, placing the cut end against the side of a basket and pointing the new growth towards the middle. Aim to end up with sections 10-15 cm long. Settle good clay based garden soil around and under the tuber so that it is trapped by the remaining roots with the top of the tuber roughly 1 cm below the top of the basket and the soil to halfway up the tuber. Firm in really well. Don’t be tempted to include compost or manure of any kind, and don’t use the bagged aquatic composts as they don’t have enough body or contain sufficient nutrients for lilies. I usually incorporate a few fertiliser tablets at the base of the basket. Add 1 cm of clean gravel so that the basket is now full, but don’t completely bury the tuber. Gently lower the basket into the pond until it is 30-50 cm deep. If you drop a small lily into a metre of water it will use up a lot of energy trying to reach the surface and it may fail. It’s best to drop it gradually over a few months, though this isn’t easy in practice. A cord tied to the basket with a float on one end may be the easiest way to pull it into deeper water from the edge. Alternatively, stand the basket on something initially, then remove the support later on.

I recommend using a basket of at least 3 litre capacity, better still 5l or 10l. For really large lilies in a big pond you can go to 25 litre baskets. Bear in mind that the bigger baskets are nearly 30cm deep, so will be unsuitable for a shallow pond as the lily will end up too close to the surface. An ideal depth for most lilies will be 40-60cm below water level. Miniature lilies will need no more than 20cm while big varieties like Alba, Gladstoniana etc may tolerate up to 150cm once established.

Allow the pond or container to reach ambient temperature before introducing the lilies. If you drop them into cold tap water they may be cold shocked and act as if winter is coming.

If planting directly into the base of a clay pond the best way is to drain down the pond to 60cm below the usual water level and plant the lilies at this level before refilling. It’s next to impossible to do a good job while the pond is full. Several times I’ve been told “it’s ok, I’ve got a boat”. You just try planting a water lily from a boat!!

If you can, it’s well worth pressing a couple of fertiliser tablets well into the basket annually. They are held together with soluble glue, so you really need to lift the basket out to do it successfully. If you can’t move the basket then don’t worry –the lily will have pushed its feeding roots well into the bottom mud and is probably quite happy.

A word about fish – goldfish will have no detrimental effect, but if you have large koi or other carp, or wildfowl, you will need to use wire netting over the top to prevent them from digging the whole thing up before it has had a chance to put down roots. Even then, koi and large carp will generally wreck any lilies, so it’s probably not worth trying to mix the two. 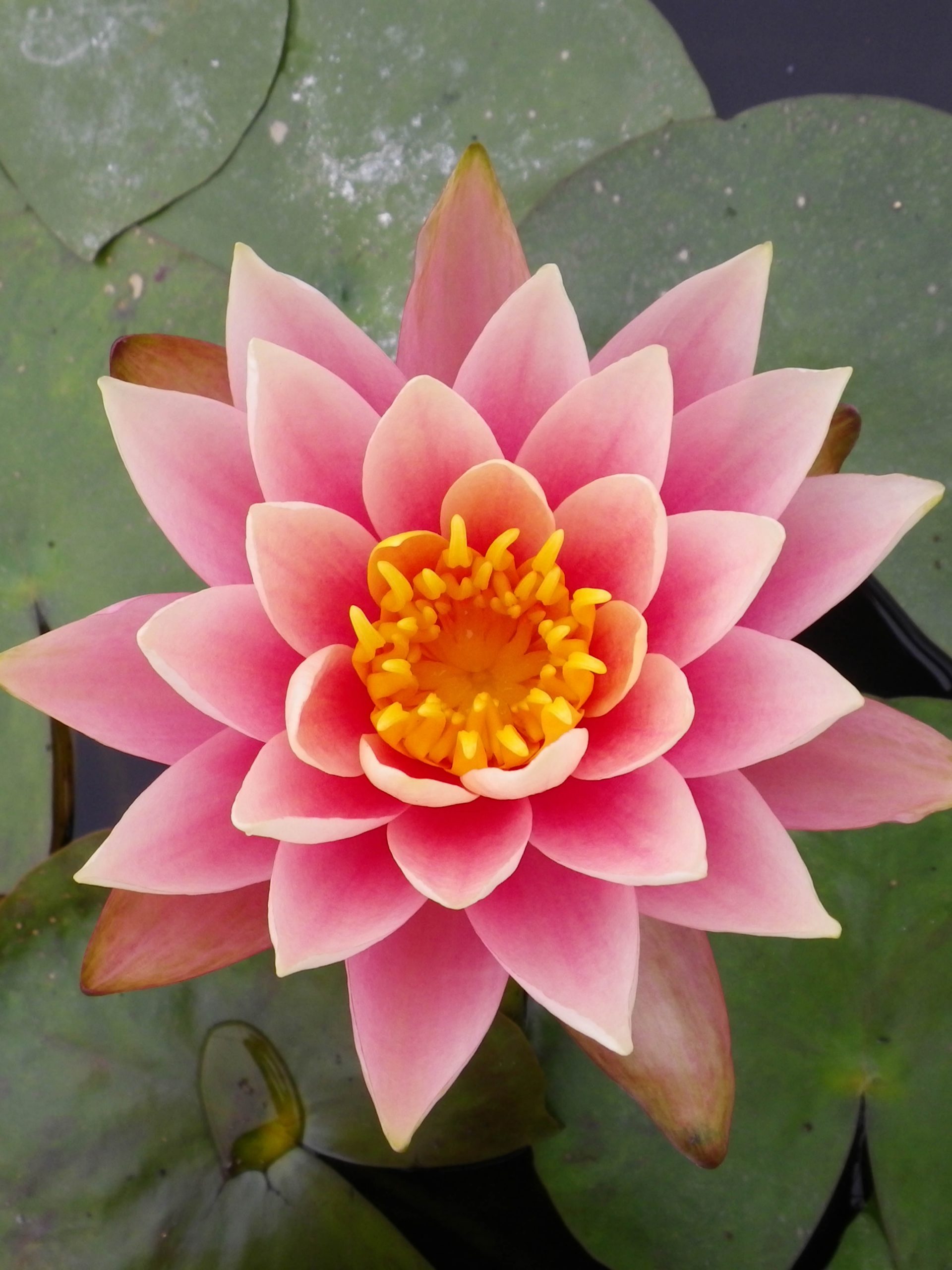 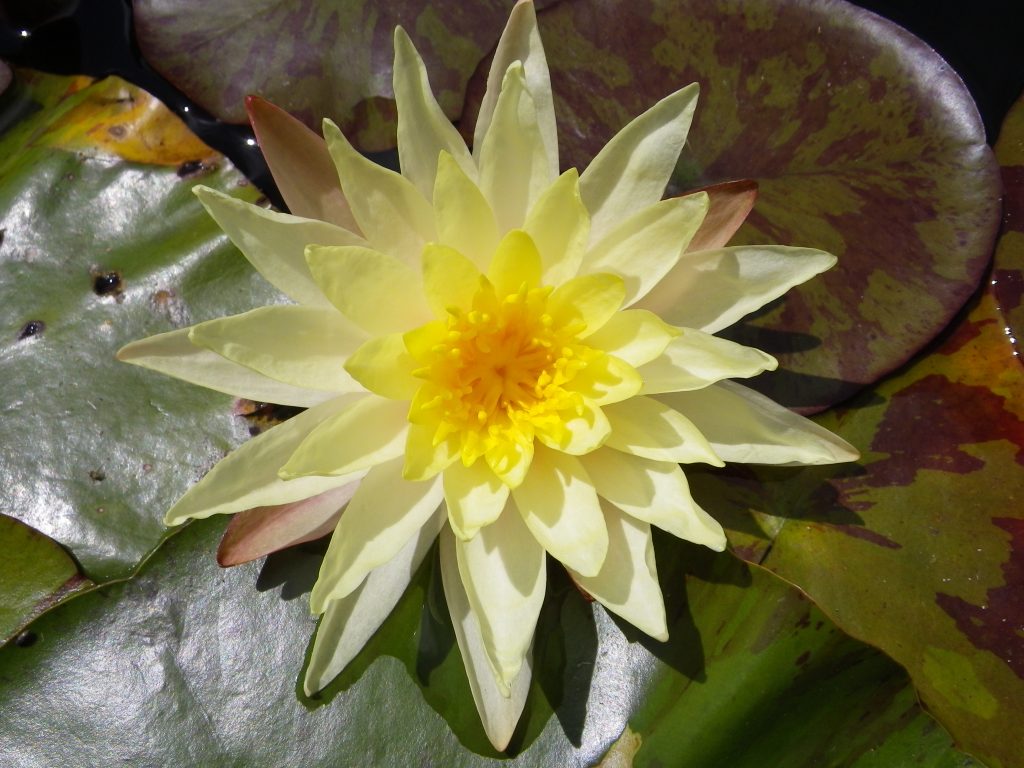 What Our Customers Say

The plants arrived safely this morning. They are very good quality and I am very pleased with them.

I made some time last night to go through your website in more detail. I just wanted to say that for someone who knows absolutely nothing about ponds or plants it’s really informative, well written & easy to understand. I’ve ordered the pond pack with confidence now!
Thank you!

The water lily was delivered on Wednesday. The courier observed all the correct social distancing procedures and the package was well protected and in good condition.
It’s now ensconced in our pond and looking extremely happy!
Thanks for your good service and we will recommend you to our friends.
Kind regards